Which iPhones support Yesim and how to set it up

In the early 2010s, when popularity Apple smartphones was just starting to gain momentum, many buyers were faced with a situation where, instead of the original device, they were trying to sell a Chinese fake. Moreover, these fakes were so poor quality that they barely resembled the original. It was normal to find a TV antenna and two SIM cards in such a device, which was impossible to see in original iPhone. But the needs of users forced Apple to add support for a second SIM card to original devices.

As is usually the case, Cupertino not only gave users the opportunity to put a physical SIM card into their smartphone, but added an eSIM. eSIM, or embedded SIM is built-in sim card which is soldered on the motherboard of the smartphone. Many call it electronic, but it is more correct – it is built-in. At the same time, devices with support for two ordinary SIM cards were still released, but only for China. Let’s see if your iPhone supports dual SIM.

First time support two sims in iPhones appeared in 2018 with the release of iPhone XS, iPhone XS Max and iPhone XR. Users have been asking Apple for years to give this opportunity, but only to that lineup in Cupertino they decided to take such a step. From that moment on, it is simply impossible to imagine an iPhone without the possibility of using two numbers. Moreover, Apple continues to refine the principles of interaction with two numbers and adds convenience to users.

However, not all users are aware that their iPhones support dual SIM. Look at the full list of devices with this feature:

All iPhones presented above support one physical SIM card and one eSIM. For most users, this functionality is more than enough to use both work and personal numbers on the same device. Up to this point, if it was fundamental to use the iPhone, then you had to buy two devices.

But last year in iPhone 13 lineup Apple went even further and offered users of new devices support for one physical SIM card and two eSIMs. The following devices support this functionality:

This does not mean that three numbers can be used simultaneously on these models. Either SIM+eSIM or eSIM+eSIM can work. For many users, this is quite convenient. If the physical SIM card starts to fail, then you can safely switch to the built-in one, and there will be no problems. All other models that are not on the list do not support two SIM cards in any way.

Separately, it should be noted that iPhones for the Chinese market support two physical SIM cards. But finding such devices on the market is quite difficult, unless, of course, you brought them from a trip. In the iPhone 13 line, the following models have support for two SIM cards:

You can determine the device model in the following way:

If the model from the list is higher, then you can safely put in it two physical sims.

How to connect a second SIM card to iPhone

If you are interested in the possibility of using two numbers on your iPhone, you have found your device in the lists above and want to add eSIMthen you can use the instructions from the official Apple website:

After that, the second number will be added to your iPhone, and you can fully use it. With more and more rumors that Apple plans to get rid of all connectors on the iPhone case, eSIM is most likely the future. That is why it is definitely worth knowing how to use this technology. Moreover, recently a material was published on our website that tells how to transfer eSIM from one iPhone to another on iOS 16. Be sure to bookmark it if you plan to change your smartphone in the near future.

However, keep in mind that the possibilities of the second number on the iPhone will be limited. You will not be able to create several WhatsApp and Telegrams to use instant messengers on both numbers. Unfortunately, such restrictions on iOS still exist. But let’s hope that here, too, Apple will hear its users and allow you to create applications for each SIM card.

Iphones
Is it true that the screen of the iPhone 14 Pro burns out due to Dynamic Island, as they say on the Internet
If I ask you which feature stands out iPhone 14 Pro
0 17 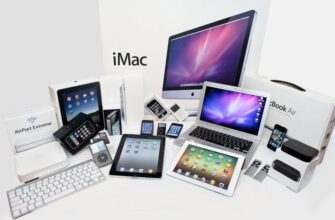 Iphones
Apple allowed complex iPhone 14 repairs. Where can it be done in Russia
After Apple left Russia, many users faced problems
0 22 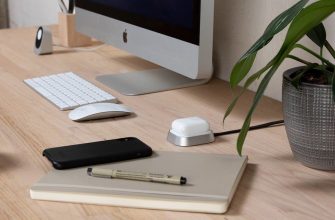 Iphones
Should you buy the iPhone XS Max now? For the money, definitely yes.
iPhone, unlike android smartphones, it is quite normal
0 17

iMac
Here’s what I think of the new iMac 24 after spending a day with it
I have been using Mac computers for a long time.
0 71 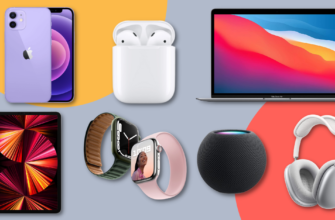 Iphones
Why can’t you just change the battery in the iPhone. And what else needs to be done
I am sure that the vast majority of users do not know
0 33
You may also like 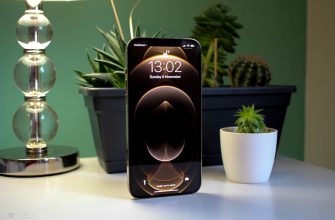 In Russia, they began to sell used iPhones under the guise of new ones? Who forgets sim cards in them
Despite the fact that for almost a year Apple has not
04 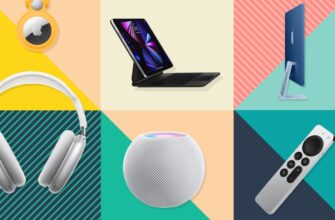 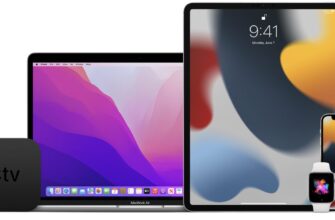 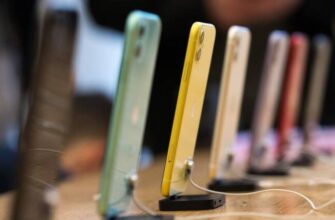 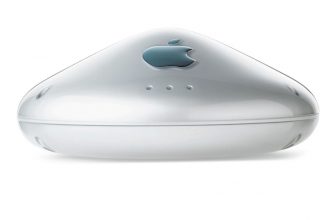